Back to Portfolio
Shima Ghaheri | Design

Fight and Feast is a strategic game board designed with the aim of maintaining Iranian ancient culture and to remind children and their parents the importance of each nation’s traditions and beliefs to shape the future of their country. The main sources of inspiration to design this game were ancient myths and Ferdowsi’s poems such as “Rostam and Esfandiar”.

“Ferdowsi (935–1025 CE), was a highly revered Persian poet and the author of the epic of Shahnameh (the Persian “Book of Kings”), which is the world’s longest epic poem created by a single poet, and the national epic of Iran and the Persian-speaking world. The Esfandiar of the legend is best known from the tragic story of a battle with Rostam, the mightiest warrior of Iranian national epic, as described in Ferdowsi’s epic Shahnameh (Book of Kings). It is one of the longest episodes in the epic, and one of its literary highlights.” 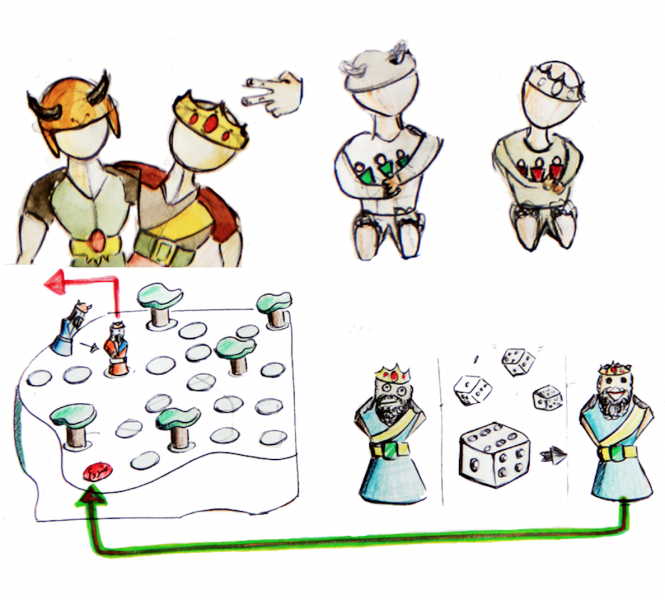 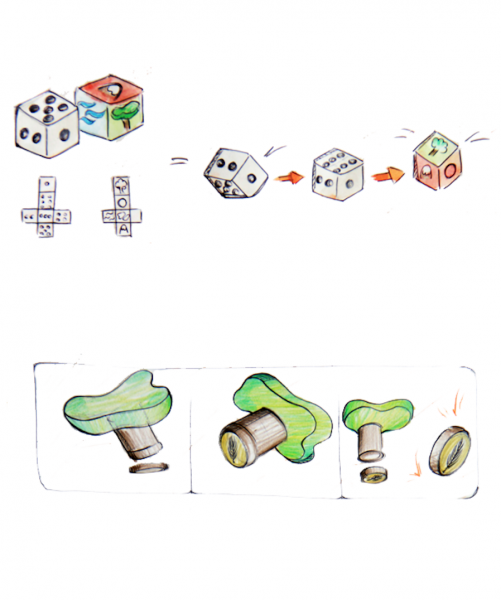 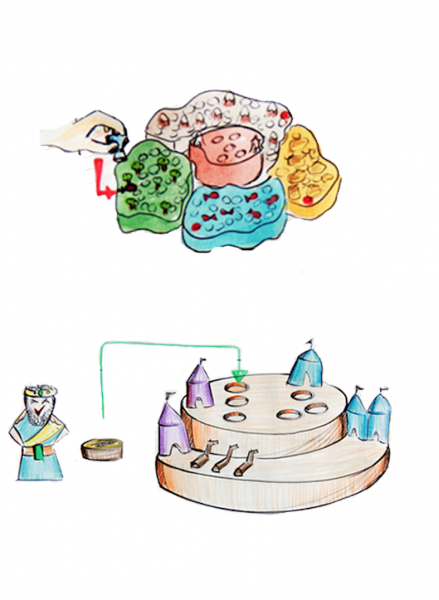 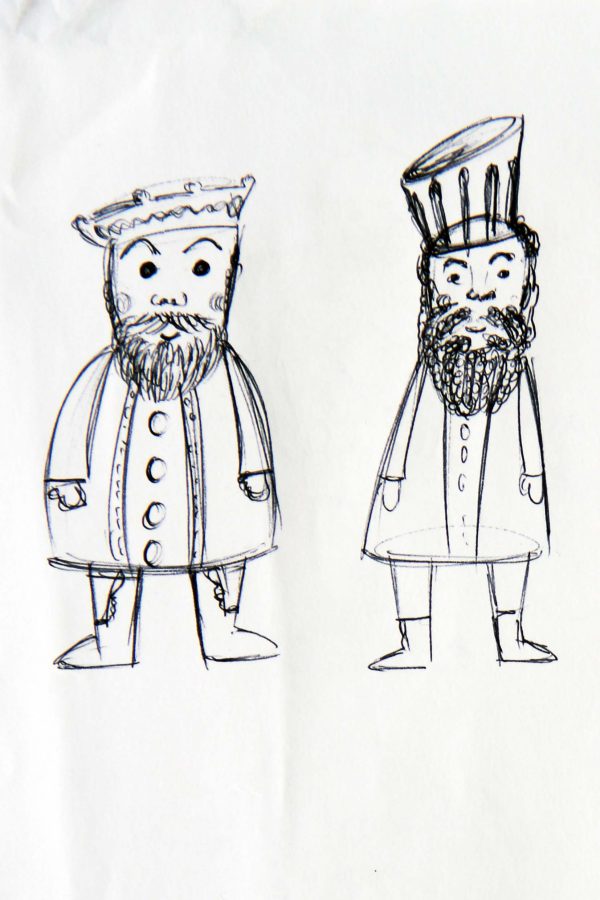 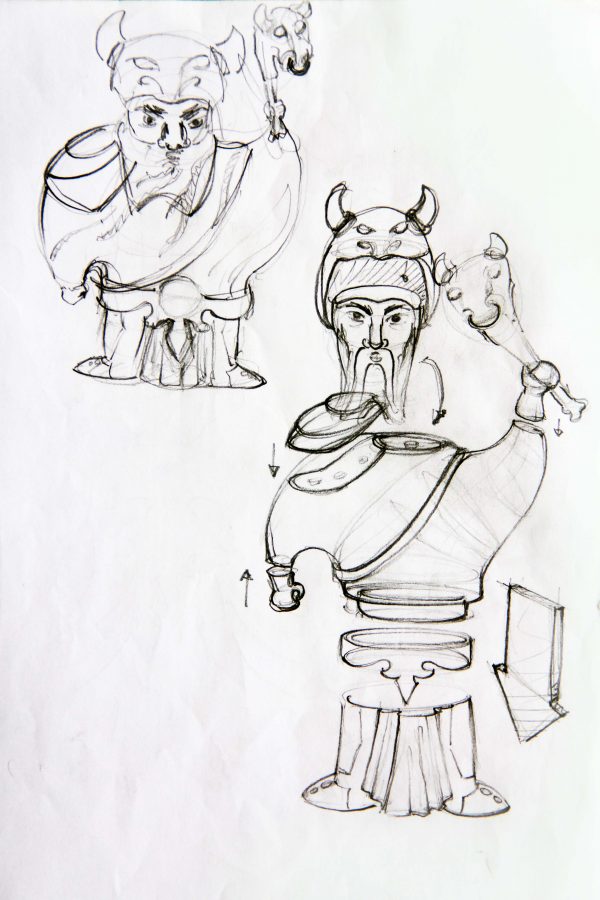 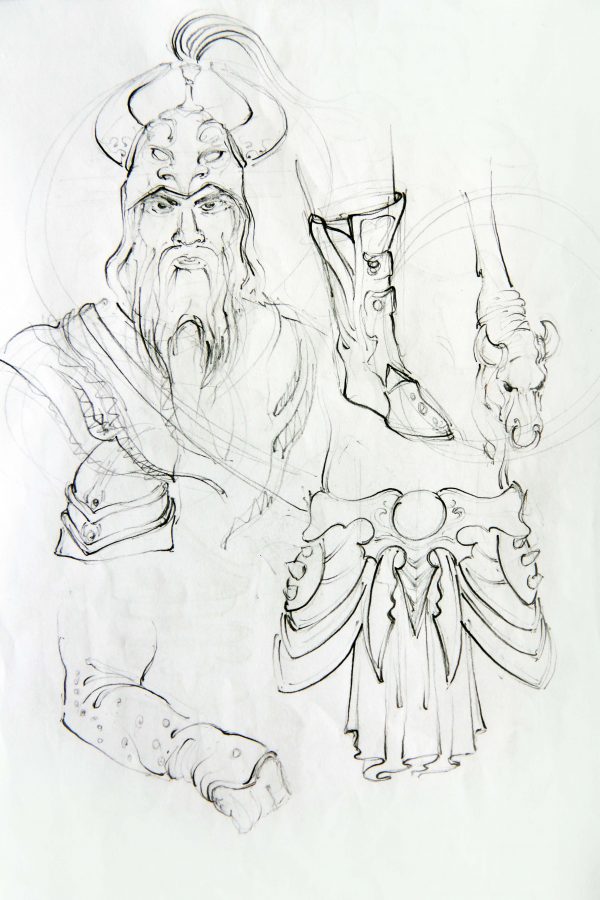 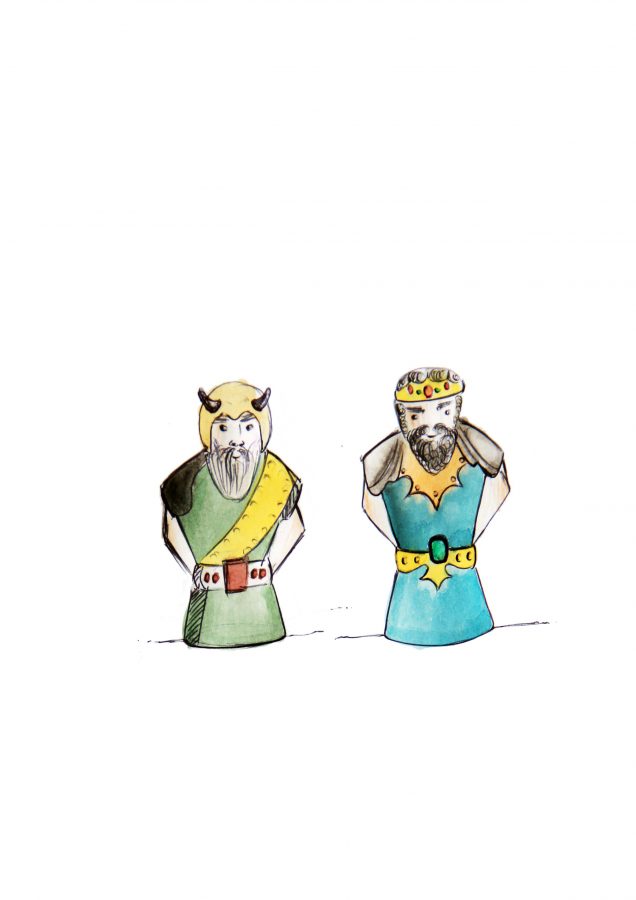 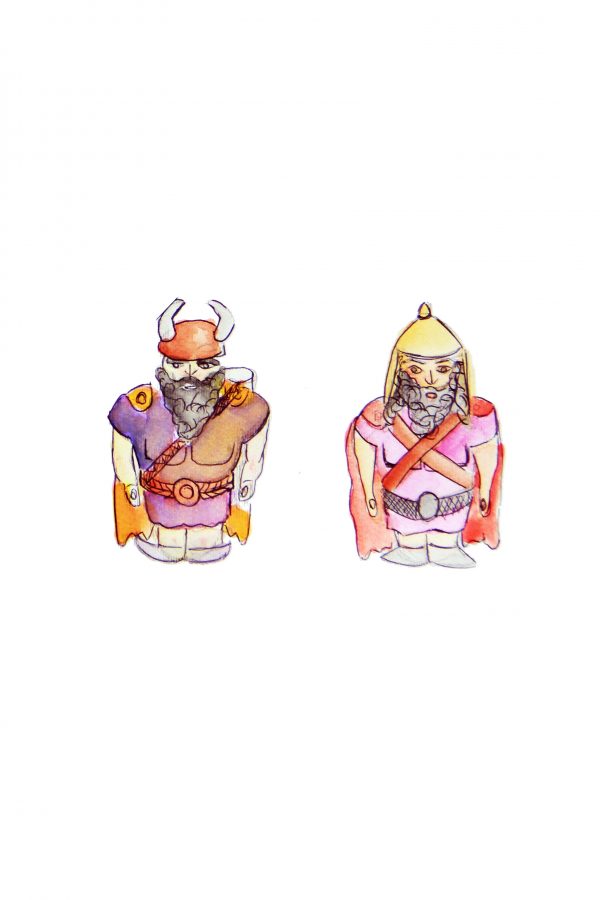 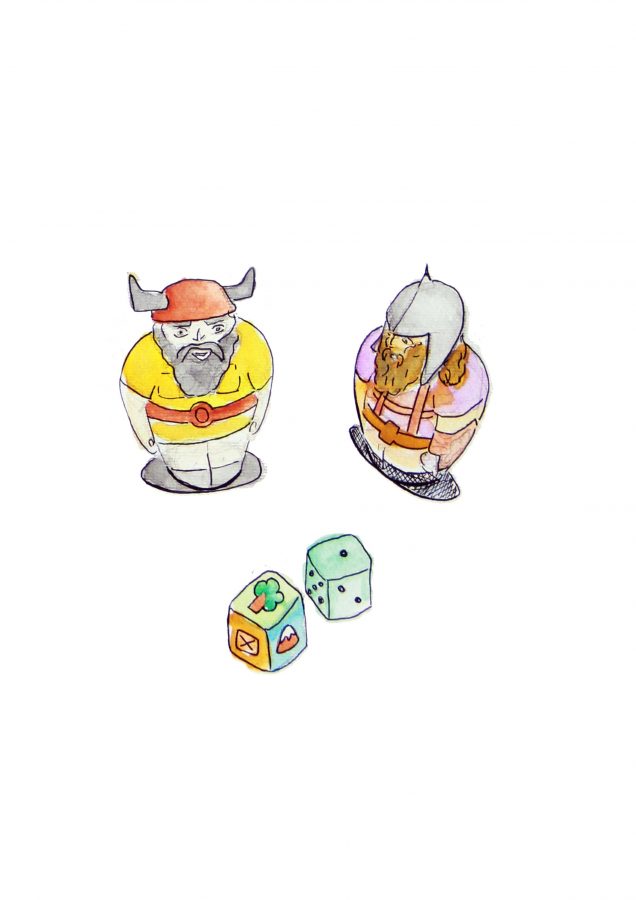 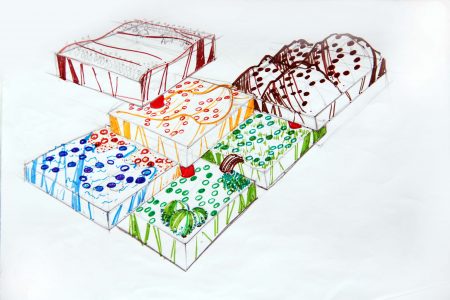 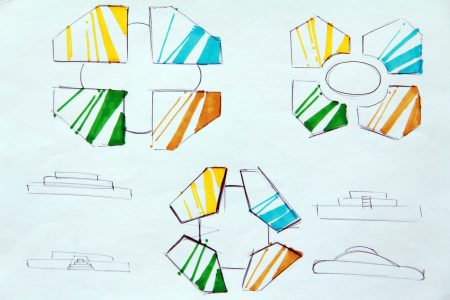 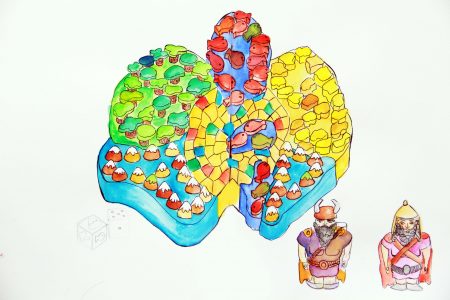 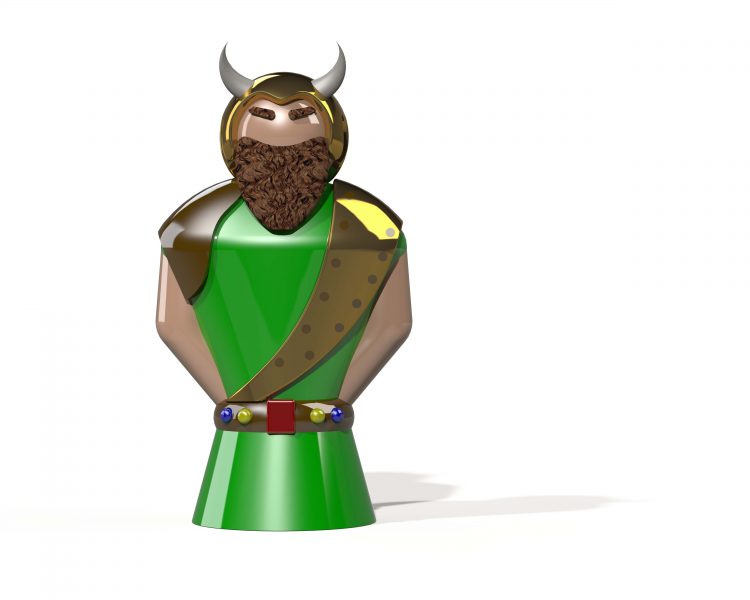 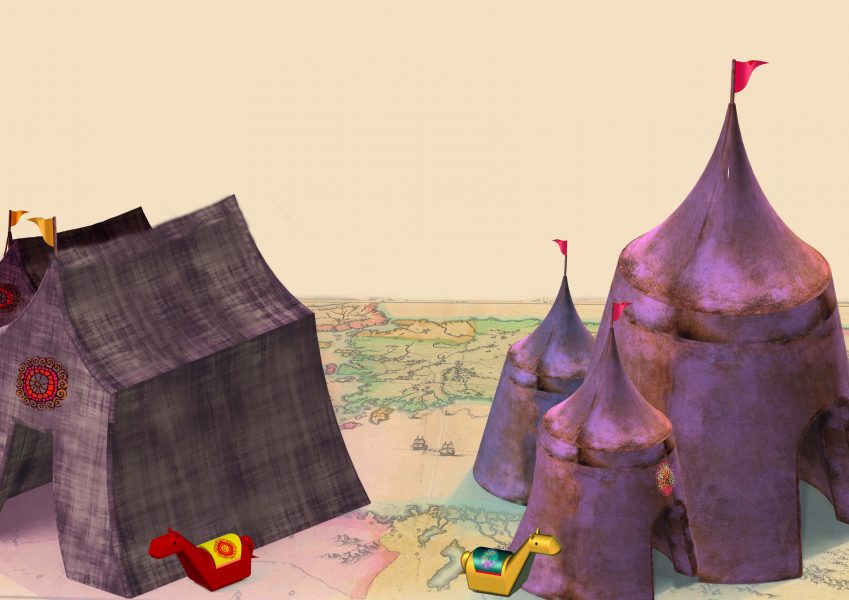 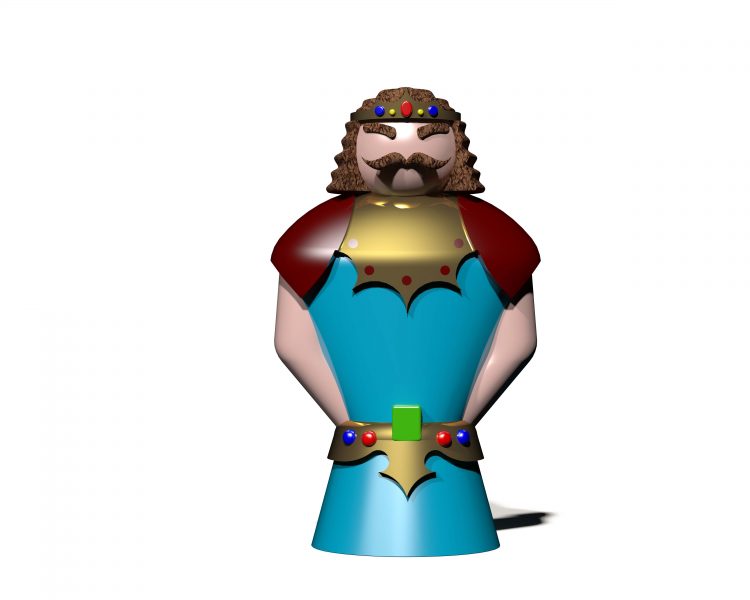