The idea of making “Fairy Tales” started by thinking about how to design a new way to let kids interact better with the visual characters of stories in the books. And how to help them making their own stories. 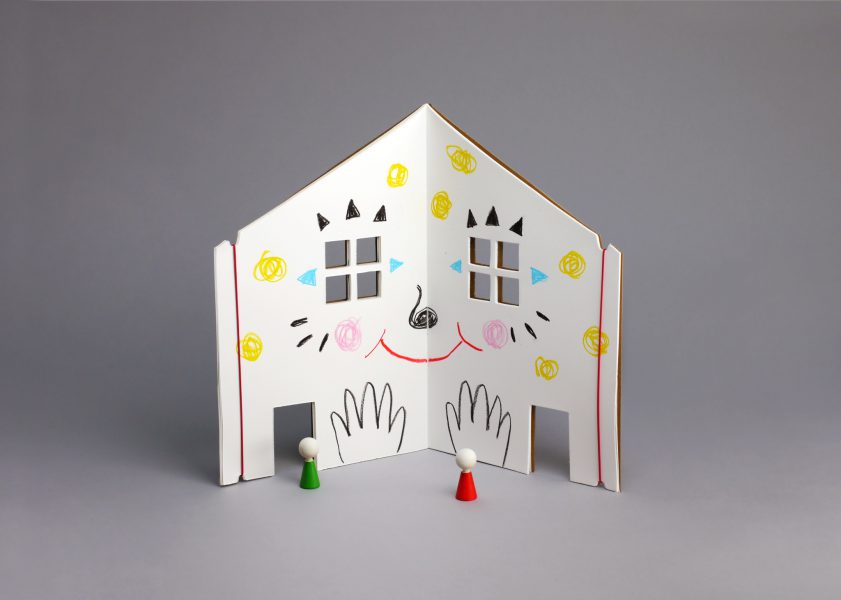 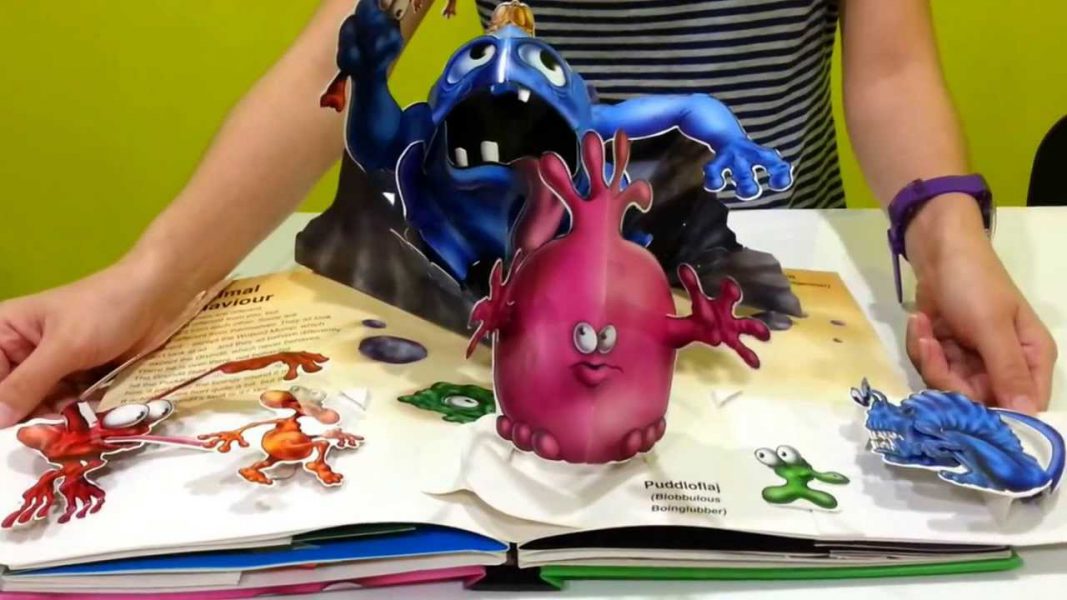 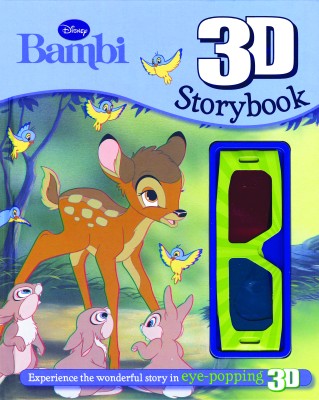 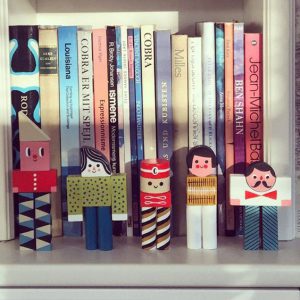 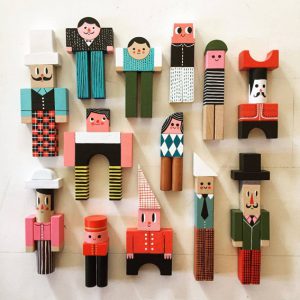 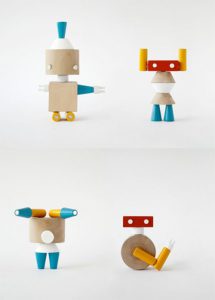 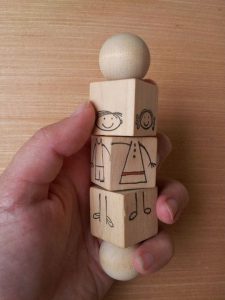 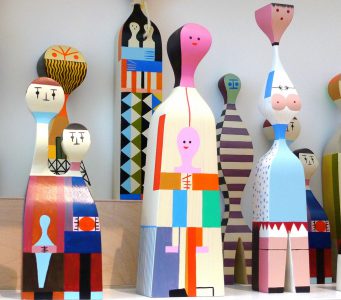 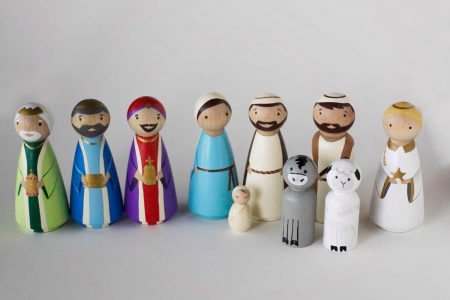 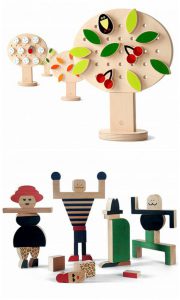 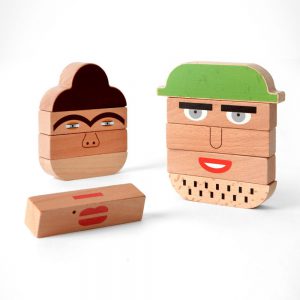 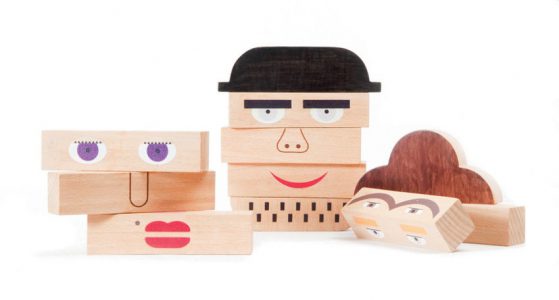 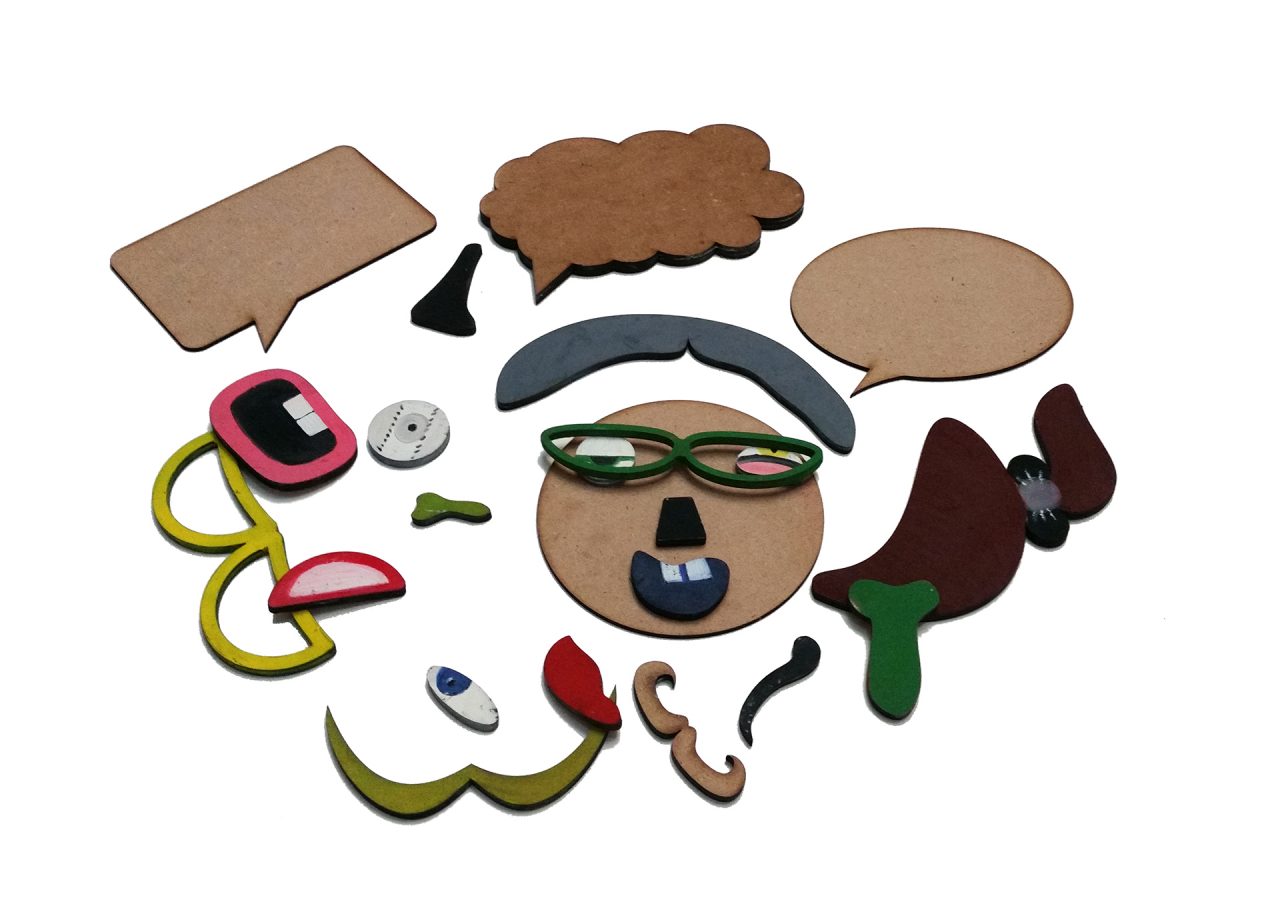 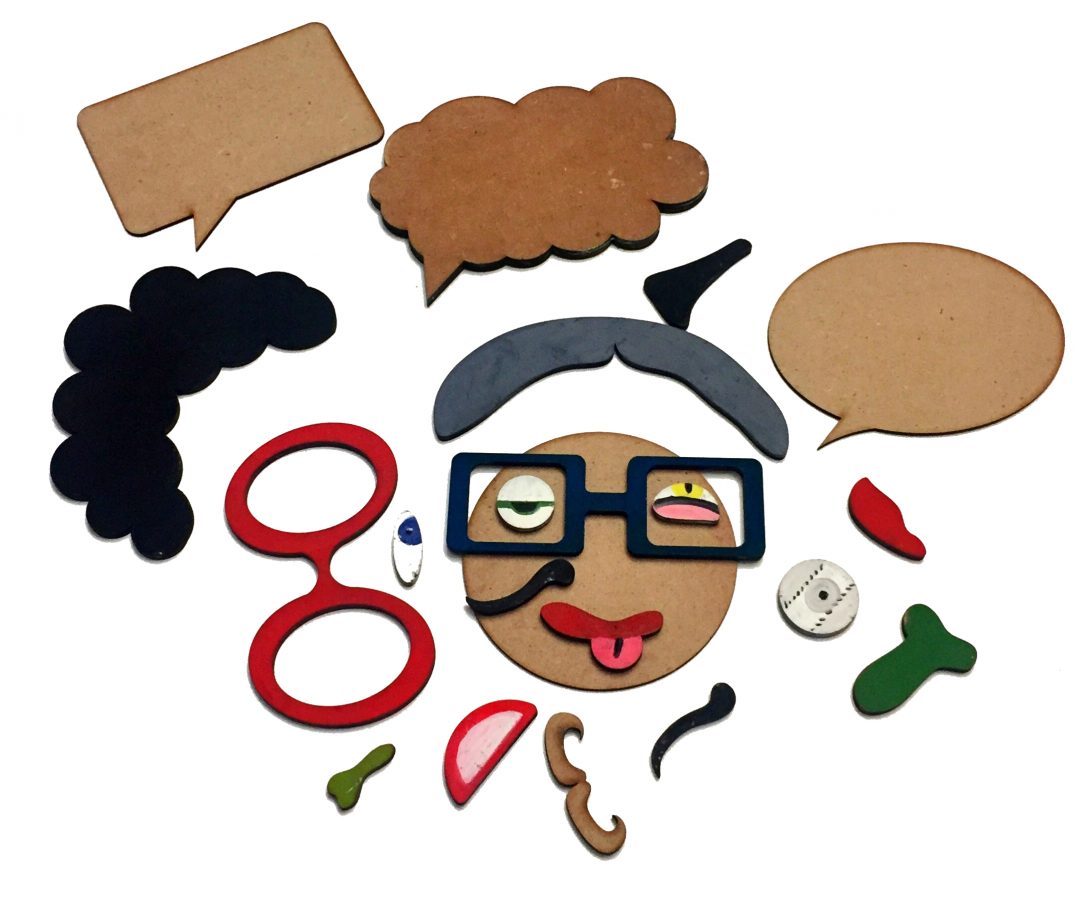 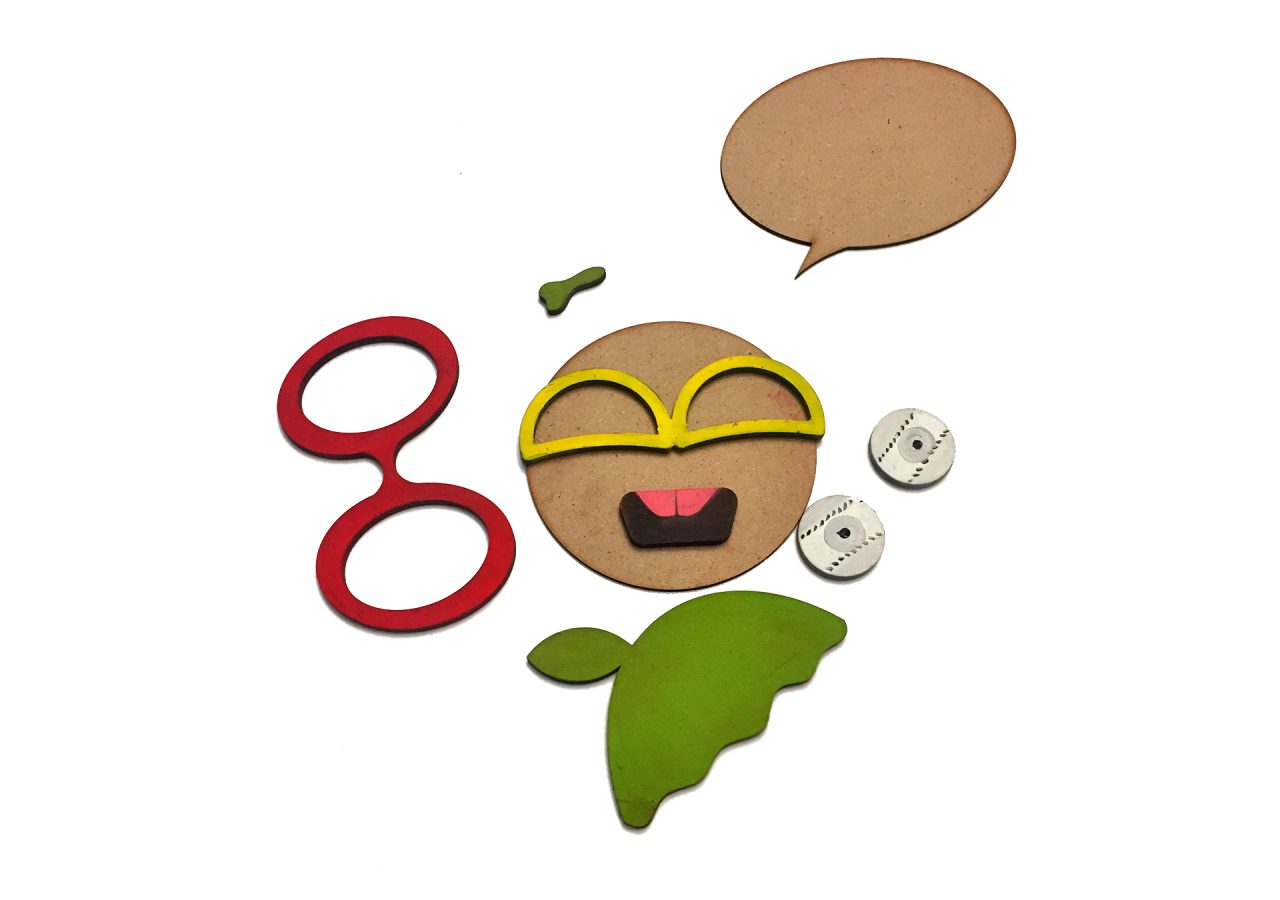 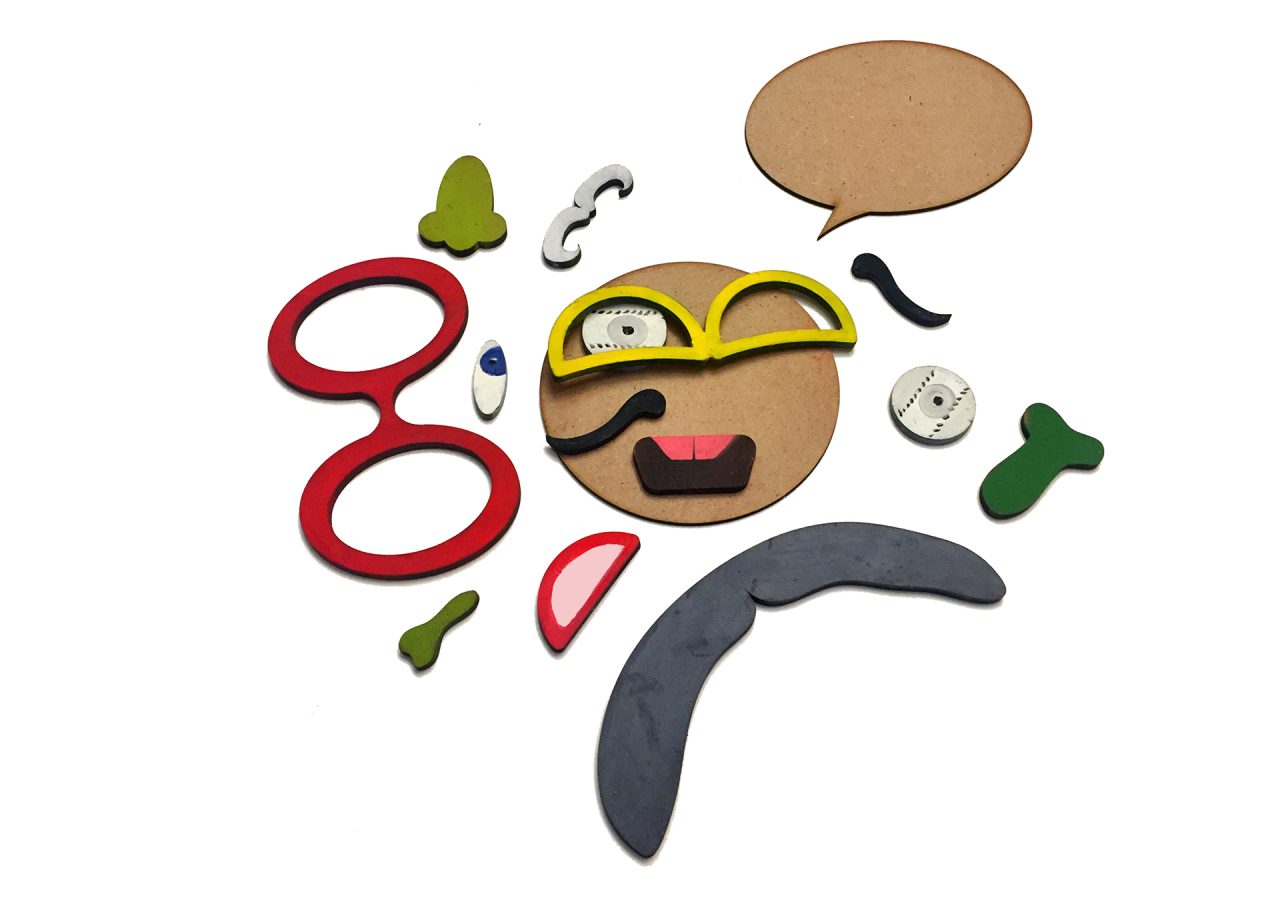 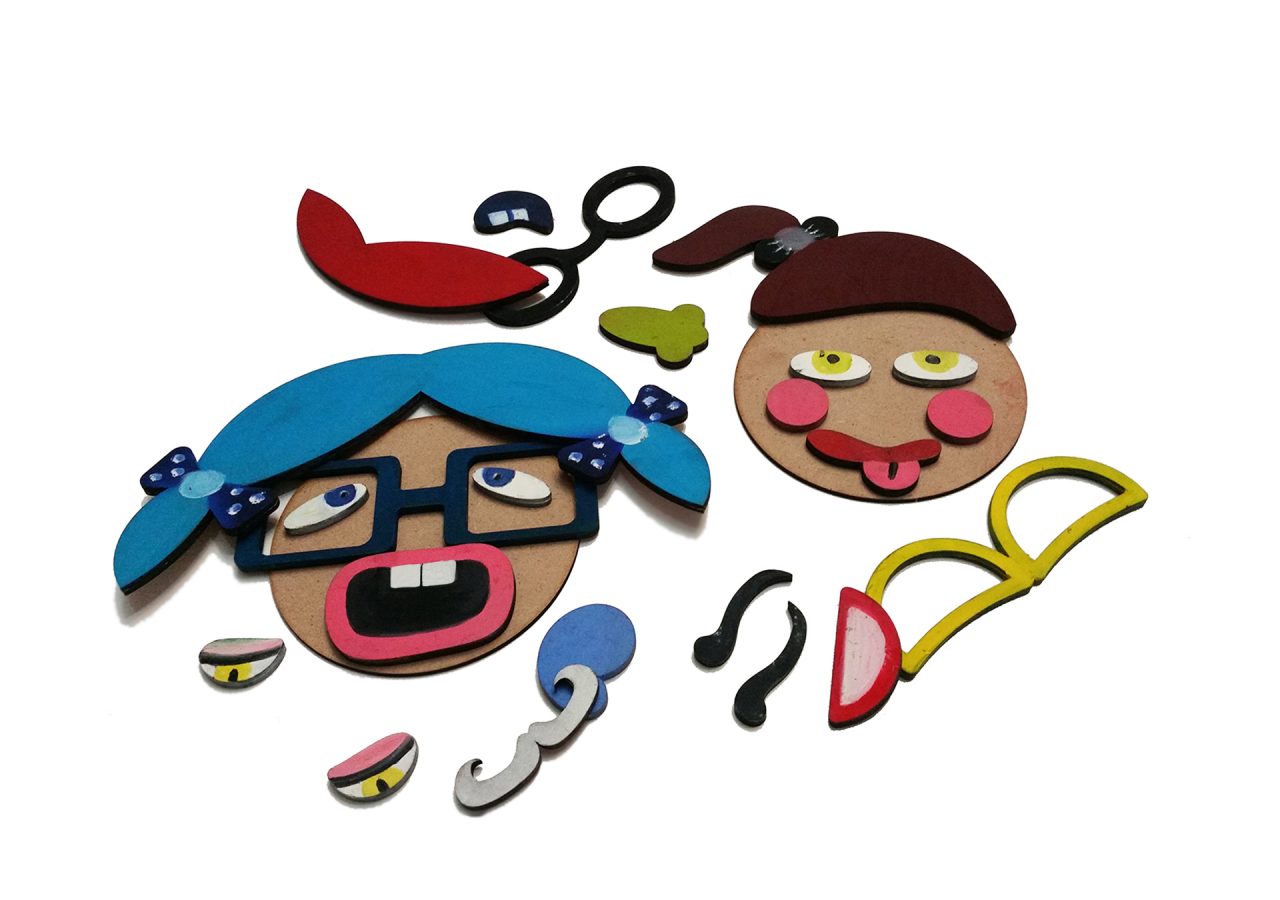 Instead of having prefabricated toys, by designing different kinds of human facial parts “Fairy Tales” lets kids making their own special characters. In addition to being customizable, kids can tell their story in the way that they want. In fact, kids -according to their age and their ability of reading or painting- can make stories. If the kid is literate, he can write on cloud boards and if not, he can draw and paint his story on boards.